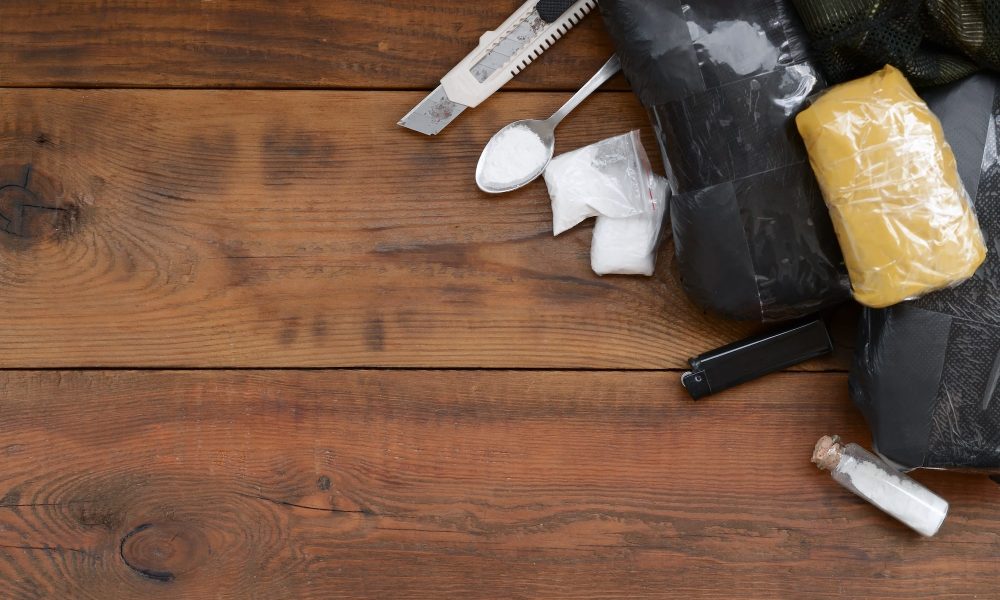 This page contains detailed information about charges of Possession of Drugs for Trafficking. Included are defences, punishments, what's needed to be found guilty, how we can defend you, and actions you can take.  It was written and prepared by experienced criminal defence lawyers in Toronto but does not consist of legal advice.

Offence:  Possession of drugs for the purpose of trafficking contrary to section 5(3) of the Controlled Drugs and Substances Act (CDSA)

To be found guilty of Drug Trafficking

The Crown Attorney has to prove ALL of these things BEYOND A REASONABLE DOUBT:

Other Forms of Liability

How we can defend you

Drug offences are very technical to prove and defend.  To maximize your chance of success, it is important that you have an experienced lawyer with strong cross-examination skills and who is up-to-date on the most recent court cases.  Norm and Marcus have successfully defended hundreds of drug cases.

With over 25 years experience, Norm and Marcus have successfully defended hundreds of drinking and driving cases, including impaired driving/care or control (by alcohol), impaired driving/care or control (by drug), Over 80 (now 80 or over) and refuse or fail to provide a breath sample.  Many of these cases have involved bodily harm or death.  Accomplished trial lawyers, Marcus and Norm will carefully assess your case and argue for every defence available to you, including defences under the Canadian Charter of Rights and Freedoms.

Do not plead guilty to drug trafficking charges without discussing your case with a lawyer.

Many drug offences have mandatory minimum sentences and a conviction will often result in a lengthy jail sentence.  Being found guilty may result in negative employment, immigration and personal consequences to you and your family for years to come.

Every Defence. Norm and Marcus will ensure that all of your rights are protected. You are presumed innocent. We will fight for the positive result you need to move on with your life.

To speak with Norm or Marcus, call (416) 855-7799 or email us at [email protected] We accept calls 24 hours a day, 7 days a week. Confidentiality guaranteed. Free consultations. Meeting by appointment only. 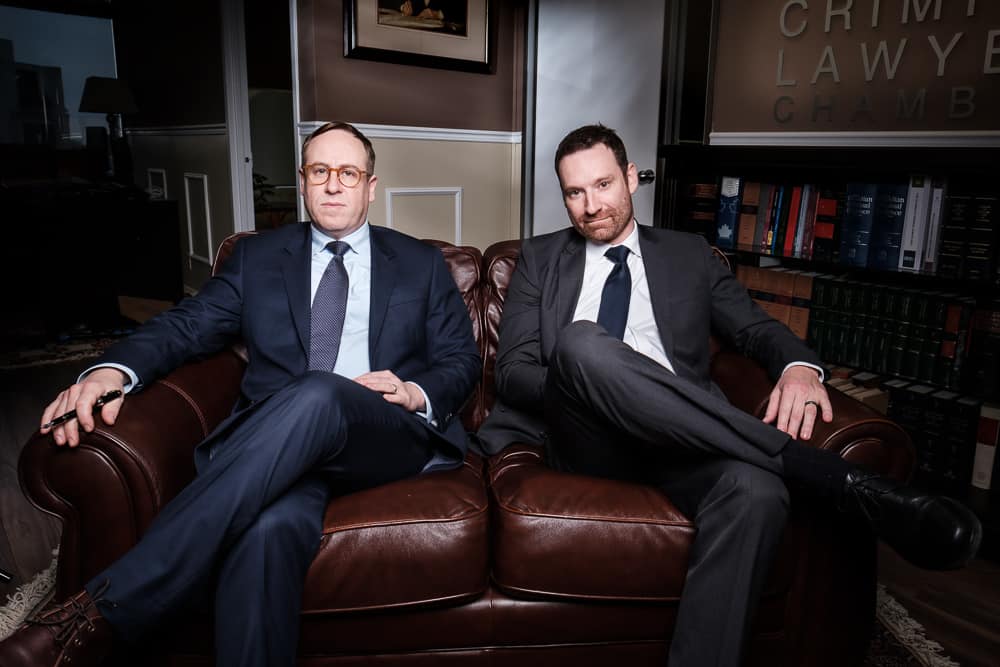 Where the substance/drug in question is included in Schedule I or II:

Where the substance in question is included in Schedule I or II,
AND
(A) the person committed the offence in or near a school, on or near school grounds or in or near any other public place usually frequented by persons under the age of eighteen years,
(B) the person committed the offence in a prison, as defined in section 2 of the Criminal Code, or on its grounds, or
(C) the person used the services of a person under the age of eighteen years, or involved such a person, in committing the offence:

Where the substance/drug in question is included in Schedule III or V,

Where the substance/drug in question is included in Schedule IV

Our client was charged with possession of cocaine for the purpose of trafficking. Police executed a search warrant at our client’s residence and seized a large amount of cocaine as well as cutting agents, scales, baggies and cash. We filed a Charter application alleging breaches of our client’s rights to counsel, his right to be free from unreasonable search and seizure and his right to be free from arbitrary detention. After reviewing our Charter application, the Crown Attorney agreed to withdraw this charge. Note: This is a case where the police obtained a search warrant

Note: This is a case where the police did not obtain a search warrant

Our client was charged with possession of cocaine for the purpose of trafficking and possession of explosives and a restricted firearm with ammunition.

Police received a complaint from a man who alleged that he had just been in a fight with our client in front of our client’s house and that our client said he was going inside to get a gun.  Because the complaint involved a firearm, more than a dozen police officers immediately attended at our client’s house.  The police claimed that when they arrived, they saw the lights of a vehicle in the driveway flash on and off and saw a man run into a wooded area.  A short time later, officers found our client in the wooded area and arrested him.  They then immediately searched our client’s home and the car in the driveway.  In the house, they found a large quantity of cocaine and other items consistent with drug trafficking. In the car, they found a firearm that was stored with ammunition and other explosives.

Upon a review of the disclosure, we discovered that several of the police officers noted inconsistent explanations for why they decided to search the house and the car immediately rather than applying for a search warrant. Furthermore, we could prove that the explanations given by several of the officers were untrue. We believed that the police knew they did not have a lawful justification for searching the home and that a search warrant would not have been granted had they applied for one.

After a number of pretrials with the Crown and a judge, the Crown agreed to withdraw these charges.

Note: This is a case where the police obtained a search warrant

Our client was charged with possession of cocaine for the purpose of trafficking.

Police executed a search warrant at our client’s residence and seized a large amount of cocaine as well as cutting agents, scales, baggies and cash.